FUNDAMENTAL CAUSE OF THE CRISIS

FUNDAMENTAL CAUSE OF THE CRISIS

We live in a time of great economic crisis. We believe that the plight of suffering people in Greece and in other countries is due to the fact that a negligible minority makes decisions that serve the interests of a weak minority - not society. This is achievable through the political system of  parliamentarism that exists currently in the world.

For example, in Greece, 151 votes are enough to enforce laws regardless of whether the majority of people are against them. Bear in mind that the 85-90% of greeks,  did not approve the memorandum, and  99(!)% were against the presence of Greek soldiers in Iraq. Since the parliamentary elections of  2009, almost every law that was put into practice, is against the will of Greek people . Contrary to what should happen, the collective mind is disallowed to make decisions.
All parties of the greek parliament declare themeselves democratic, but that’s a lie  because Democracy is the enforcement of  the will of the majority. We live in an oligarchic dictatorship.
Every 4 years or less, we are asked for our vote and then we are not allowed to decide about anything else. As a result we only choose between some politicians, who will command us the following years.
Politicians of  both our country and worldwide, are bribed, blackmailed and mainly interested in their re-election. Also in most cases they are sick people, who are pleased to control their fellow humans, in a similar way that the shepherd rules his sheep.

Today, there is a way to determine quickly and easily the will of the majority on any issue through fair polls. We strive to ensure that fair polls are defined and institutionalized as ways of selecting the laws, so the majority of people will be able to set the rules which affect their lives. We can no longer assign the
Legislative power in a guild of rulers, who serve only their own interests and those of their sponsors.
The few shall not decide for us, WE decide for us.
We claim:

THE LEGISLATIVE POWER TO THE PEOPLE

ΜΕΤΑΦΡΑΣΕΙΣ: ALL THE LEGISLATIVE POWER TO PEOLPE (HOW MAY THE CITIZENTS VOTE (CHOOSE) EACH LAW) 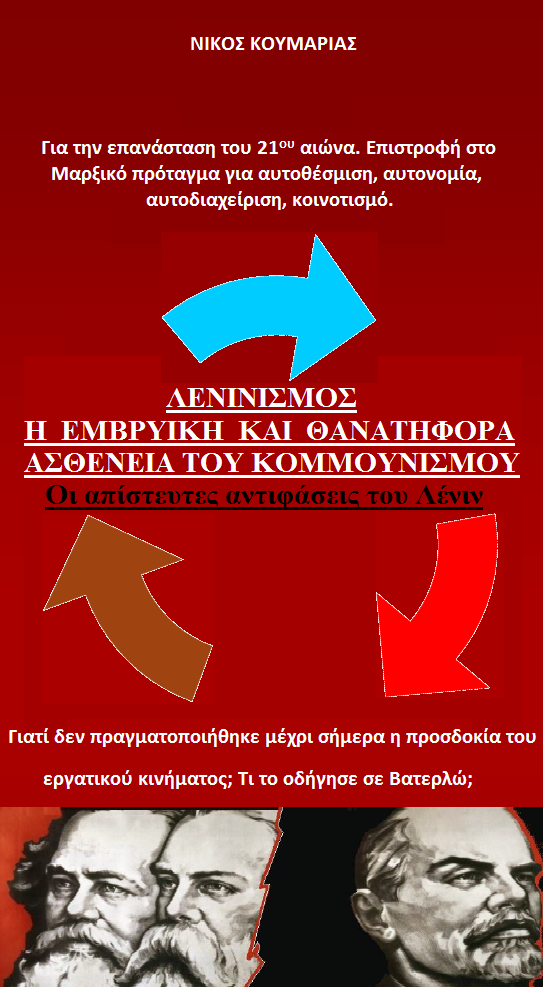 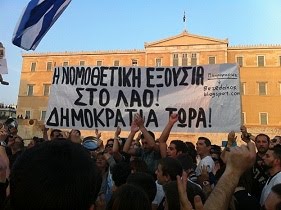